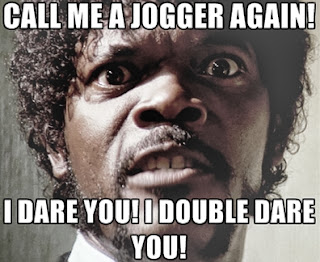 I struggled a little this week. The first 3 runs felt laboured. Completing each wasn’t satisfying at all. So much so that I decided to take Saturday off and prepare for what I’d decided would be my last big effort run prior to the Auckland Marathon. With my Sunday long run (30K) I wanted to set a time under my race goal pace.

Spring in Rotorua brings with it almighty GAIL force winds. And Sunday definitely didn’t disappoint. Hurricane force winds buffeted my slight frame from every direction and I cursed every gust. ‘Run like an angry Kenyan’ they say and so I did. Well with the wind on my back anyway. Into it I must have looked like a prop forward playing golden oldies in injury time 50 points behind. In other words going bloody nowhere. Oh how I hate the wind. 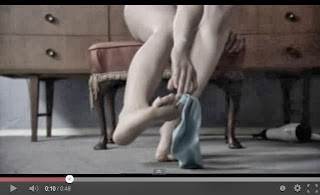 Disclaimer (later weather reports indicated that the winds weren’t as severe as I’ve described but for the purposes of this story these comments will remain).

For the most part I love to run. But there are some aspects to it I could well do without. These include:

‘Because maybe …. You’re gonna be the one that saves me … and after all, you’re my wonderwall’ and at 8K of 30 my song is interrupted with ‘BATTERY LOW’. I really hate that!

A couple of times now when running a tempo I’d get to what I know is roughly 1K then beyond and nothing. Where’s my 1K beep? Well I guess it helps if you push ‘start’ to begin with! Oh and I just have to run that additional 1K don’t I! I curse my OCD behaviour.

“You ran a marathon on Saturday! Did you win?

Playing chicken with oncoming traffic. Running into traffic seems to annoy the crap out of some drivers. I’ve had a few swerve at me a couple of times as if to say ‘use the footpath’.

No I wouldn’t like fries with an extra large coke wrapped up in that golden archers brown paper bag thrown in my direction from your moving car … but thanks anyway!

“Hey Mark, saw you out jogging on Saturday”.

Dogs and being told ‘not to run too much because it’ll damage my knees forever’.

“Run Forrest Run” Come on, that movie came out years ago. It’s not that funny anymore OK!

Being skinny. Let’s face it being buff just doesn’t work at 30K and

Well of course gusty, windy days albeit not with the hurricane forces I’d described earlier. And how did I do with my last effort run you ask? 6 seconds per K faster than goal pace.

Run happy and a little angry everyone.