This past week I’ve been taking a closer look at various training programs and again found myself drawn into the world of the great Arthur Lydiard. My recent ‘all conquering’ Auckland BQ time has convinced me of the importance of a solid base, and I want more. In my mind this sits at around 80K per week. For Lydiard though, any week would have had a bottom line of 160K. No ifs, buts or maybes. I’m now itching to give it a bit of a go this summer but in a measured way.  More about this later.

It was while viewing footage of Arthur I stumbled across a runner, not at all young but with an energy that really defied his age. What triggered my interest further was his absolute love and dedication to the sport. He ran because he wanted to and reckoned he never went out for a training run. When he ran he felt alive and boy do I  want to be that guy. His name was Jack Foster. 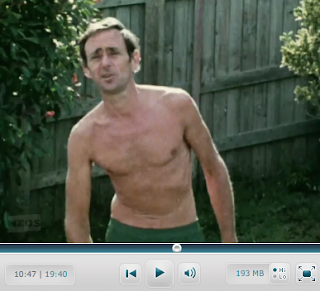 What’s shocking is that Jack lived in the city and ran the streets I do today! I have to say I’m a little ashamed I didn’t know more about the man.

Jack began running at the age of 32 after giving away his first love cycling. With a wife and 4 children to support running proved a cheaper way to keep fit. At 37 he was world class. At 39 he set a world 20 mile track record of 1.39.14, at 40 placed 8th in the Olympic marathon, at 41 he set a world masters marathon mark of 2.11.18 that lasted 16 years, at 43 he won the Honolulu Marathon and at 50 ran a world marathon record of 2.20.28 for his age group and he lived just down the road from me! Why didn’t anyone tell me? 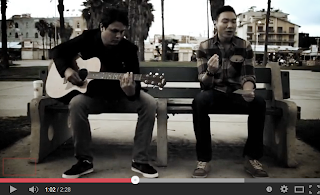 By all accounts Jack was the nicest guy you could meet.  Even more remarkable was the childlike exhilaration he got out of running. A sport he adored. “Going for a run is one of the great pleasures of my life,” he used to say, “something to look forward to after work.” Two quotes I really like from his book Tale of the Ancient Marathoner are “not bad for an old beggar” and “the drop-off in racing performances with age manifests itself only on timekeepers watches, the running action, the breathing and other experiences of racing all feel the same. Only the watch shows otherwise.”

Lastly Jack maintained that the really fit person does have a higher quality of life and gets more for their time here than the unfit, half alive person and he lived by that belief to the very end. Jack Foster, who defined what we older runners can achieve, died on June 5, 2004, at age 72, when his racing bicycle collided with a car just south of Rotorua.

My first DNS this week. On the Wednesday I had minor surgery and just wont be able to recover in time to run the Rotorua half on Sunday. And in case you were wondering … it wasn’t the dreaded ‘snip’.