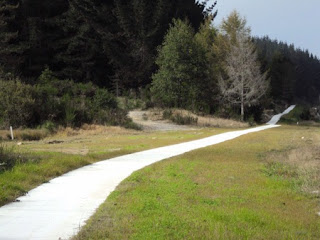 It was a week to be pleased with in so many ways. Achieving the 80K, made up of 2 long runs with hills, 2 recovery and 1 tempo felt great. I’m determined to keep this up as part of my base building program in the lead up to the ‘Mountain to Surf’ in March. The week seemed to fly by and I have to put it down to finding a new route. From here on it’ll be my mid week long run and is a real beauty.


After the 2008 crash most countries went through a period of slow, even negative economic growth in a world of uncertainty. During this period job creation was KEY. Rather than building bridges to nowhere, our Government decided to sink a massive amount of money into cycleways. I remember at that time thinking, COME ON REALLY! That was until a fortnight ago when I was introduced to the Te Ara Ahi National Cycleway. 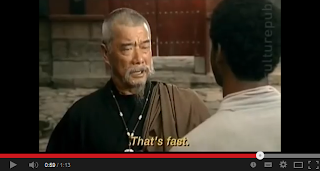 Opened around a year ago this little gem winds its way out of my home town in a loop for nearly 60K. In places the concrete gives way to superb trail tracks which take you alongside pristine rivers and through thermal parks … WOW.  But for the most part the cycleway is a concrete ribbon running parallel to SH5, the main road through to Taupo.

I have to say that I’m really looking forward to Wednesday which makes me think, should I be looking for other frontiers to run?