In my last post I asked the question - what on earth was the point to the slow easy run?  EWEN responded with a considered “if it contributes to your overall weekly/monthly volume and helps with recovery, it’s pretty useful”. He then pointed out the relative paces Paul Tergat runs at during his training week. The occasional 4.20/k from a man who’s raced a half at 2.48/k is worth noting. Ewen had wet my appetite on this Tergat character so off I went to learn more. It turns out that in the lead up to the Atlanta Olympics he was logging 300k per week. Now with that sort of mileage the ‘double’ becomes essential for a whole host of reasons. He was doing six a week and on the seventh he ran the morning only and counted that evening as his REST for the week … show off! It’s in the double that I now see a fit for the slow easy run. For Tergat, he ran his mornings hard and his evenings easy. Makes sense.

As a ‘maturing’ runner I can look back over the last 2 years or so and note some big gains. I easily clock up 90k for the week compared to the modest 45k I used to consider meaningful. I run a minimum of 2 long runs per week. Currently 3 which I’ve found has really made a big difference to my endurance and strength and  I’ve shed 4-5kg which is by no means an end point either. Oh yes, and I understand that by being patient – good things will happen. I think it’s now time to consider the ‘double’ as I look to shift things up after the Auckland marathon.

From what I’ve read the experts suggest the ‘double’ forces you to run in a depleted state boosting the burning of fat. The double trains the body to use glycogen more efficiently, and stimulate mitochondria production (more mitochondria can delay fatigue). Greg McMillan says "By shortening the time between runs, you're challenging your body to recover faster and a fast recovery is a good thing." 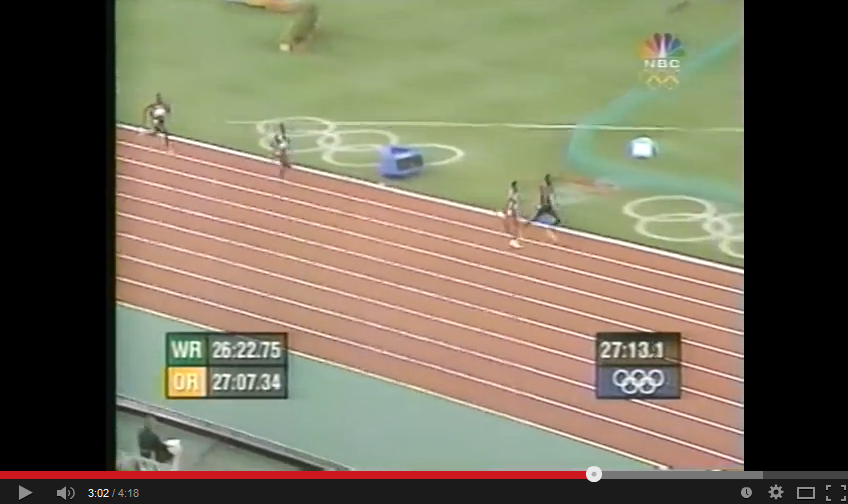 I have to say that I’m feeling rather good. No doubt I went through a fairly dark period a while back but all of a sudden I’m feeling stronger and happier. Touch wood. I thought this week’s long run (30k) was one of the more mature ones I’ve completed (SPLITS HERE). I ran conservatively to begin and finished with 8 of my last 10 km’s under marathon goal pace. Must be those new shoes eh!