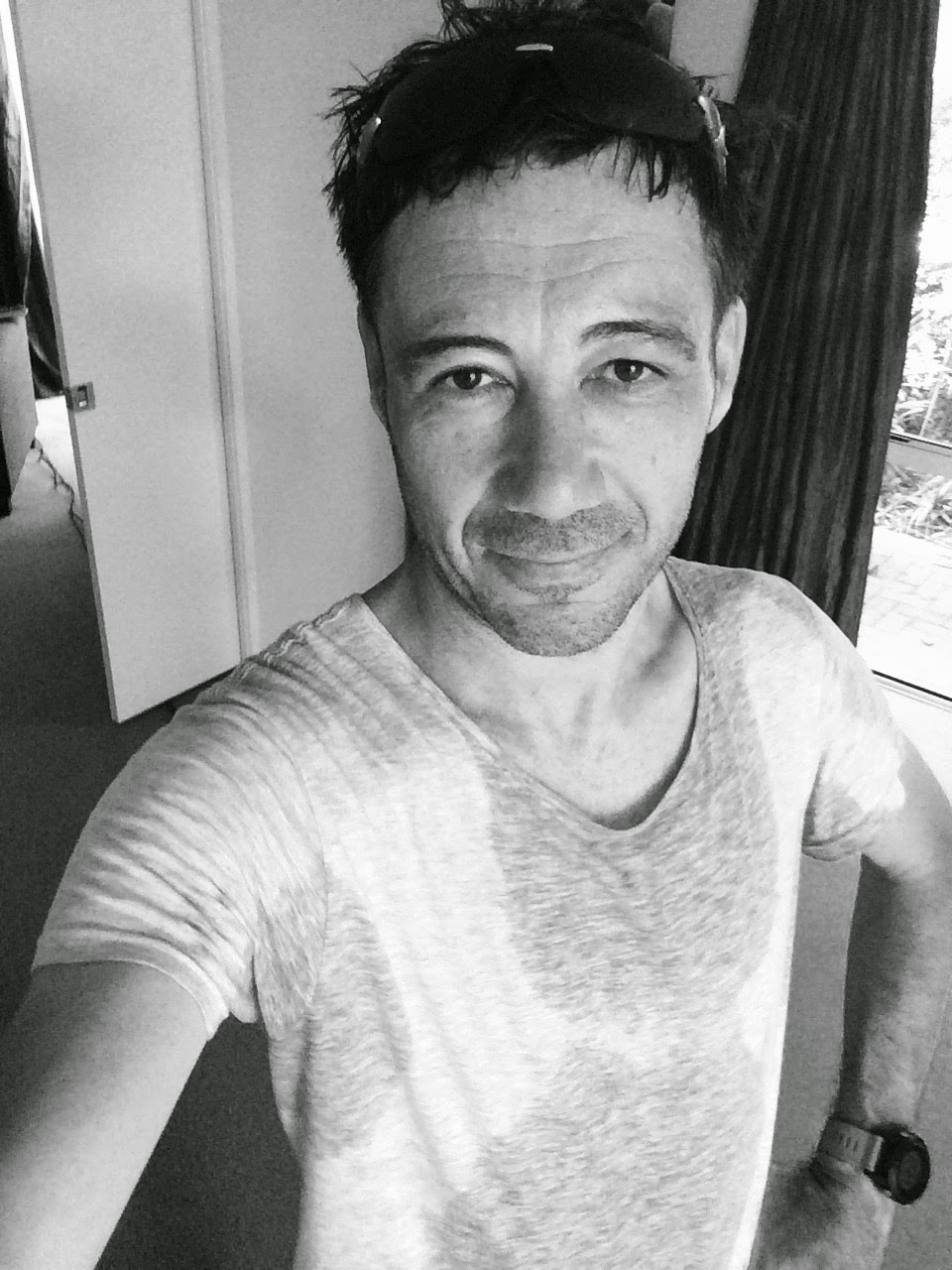 Well that was easy, I thought to myself while reaching for my phone to take the above selfie. It was hot too. I’d say at least 25C/77F. I really thought that 15k road run was going to be more of a slog especially after the 40k trail run I’d put in a couple of days earlier. The ongoing battle I have with ‘corporate rigidity’ wasn’t there either. In its place were energised legs, nimble ankles and feet, relaxed shoulders and a kick that Jackie Chan would be proud of.

Did I mention I felt fresh too? And that my friends, brings me back to one of my favourite running topics, the cotton tee and the reason for the self portrait. Sure there are some obvious ‘wet patches’ for the entire world to see but I really don’t care. Wearing cotton gives me an edge. And I’ll tell you something else too. No need for taping the nipples either.  The advantages are endless.

I’d have no hesitation wearing cotton on longer runs if only I wasn’t such a huge producer of sweat. For those of you who are attracted to this I’m definitely your man. But is it normal? You see I always thought that excessive sweating was a sign of a lack of fitness and because I know I’m fit, thoughts had crept in along the lines of illness and worse my own mortality. That was until today, when I read something completely wonderful.

Researchers at the University of Soonchunhyang in South Korea have been looking at sweat response in long distance runners. Their findings can be found HERE, taken from Runner's World in a recently published article. For me, I learnt that trained athletes sweat way more than sedentary people. This is due to them developing more sweat glands that each produce more than is average. They engage sooner too and at far lower temperatures than others.

To back this up they provided figures that showed that the fastest marathon runners were usually the most dehydrated at the finish of their races. Haile Gebrselassie for example lost a staggering 10% of his body weight and people were quick to assume that this lower body weight meant faster times. It sure contributes but what the study really showed was that these guys are just far more trained over longer periods and at higher intensities. As a consequence they have a more developed ‘internal temperature regulatory system’. 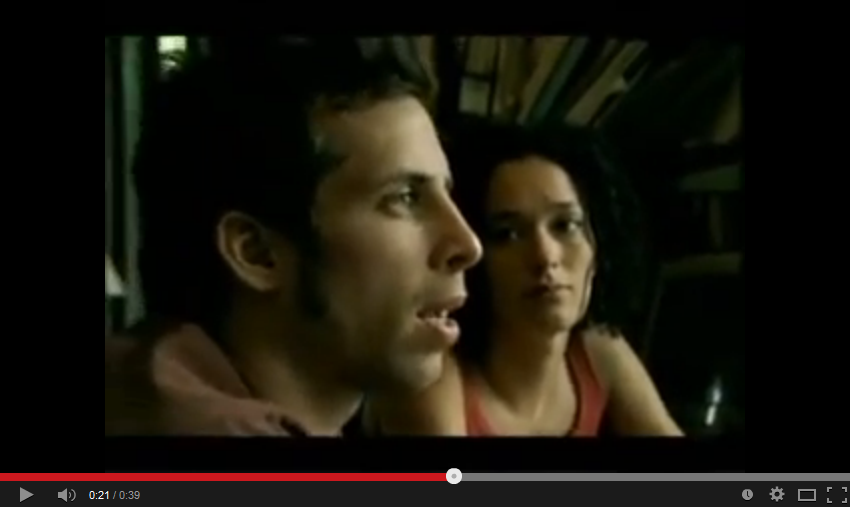 Haile obviously wears one of those nasty polyester tees from Nike, Asics or Adidas that traps the heat. How else could the man shed 6kg a race and how the hell are you supposed to feel fresh in that?

Training for the Tarawera 60k Ultra is going well. I’ve logged a heap of plus 30k runs with most being back to back Saturday and Sunday efforts. The race is just 3 weeks away and strangely I’m not nervous. I suspect that if it were a marathon I’d feel otherwise.