A nipple, calf and toenail

Ran 65k the week before last which was one long run short of the 100 I’d planned. I figured the discomfort I felt was justification enough to sit that one out. I could have run it but erred on the side of caution. A tinge of maturity I thought to myself rolling over to grab some more shut eye. Like any trifecta I’d rank from most bothersome to least, my right calf, left toenail then right nipple.

Playing the blame game just isn’t for me … but if one was to apportion any it would surely fall squarely in the lap of Ewen for suggesting ‘strides’ a while back. Sage Canaday also for his little rant about the importance of speed work deserves a mention too. It takes a big man to admit to a mistake. Given that it’ll probably never come from the before-mentioned, I reluctantly accept that perhaps my execution may have let me down and lead to the calf strain I suffered a nearly two weeks ago.

I may have tweaked the rules around speed work but in my world it made far more sense. I improved things and here’s what I did. I ran an easy 10k on a gradual uphill then turned for home steadily increasing the tempo. At 11k, and now fully on the downhill I hit the afterburners for 5k. I call it the Running Raggedy Reverse Stride or RRRS for short which I’m sure will become as legendary as the Bart Yasso, Yasso 800.

Buoyed by a 5k 20.16 from my first RRRS I was determined to go faster the following week. It’s probably been over a year since I’ve done any speed work so the unusual twang recoil sensation I felt in the middle of my right calf came as a bit of a shock. Stubbornly I ran on through 3 or 4 more similar episodes to record a quicker 20.00 flat. In a funny kind of way the tightness that gripped my calf like a vice the few days that followed mercifully shifted my attention away from my left big toe.

The Tarawera 60k Ultra was a monumental achievement that could so easily have resulted in a DNF.  You see at about the 48k mark I stumbled big time on a technical part of the course littered with nasty volcanic rock. Hidden amongst the moss and bracken and at my blistering pace it was just a matter of time before I caught one. I did so with my right foot and so to compensate, as we do, the left swings through at 3 or 4 times its usual speed in order to counter the suddenly shortened stride of the right. In this panicked state when balance is at a premium one does not pick and choose where that left foot falls. If you are unlucky enough to have it meet yet another vicious no good son of a hardened basalt type rock square with your left big toe … well let’s just say all was not well with the world. 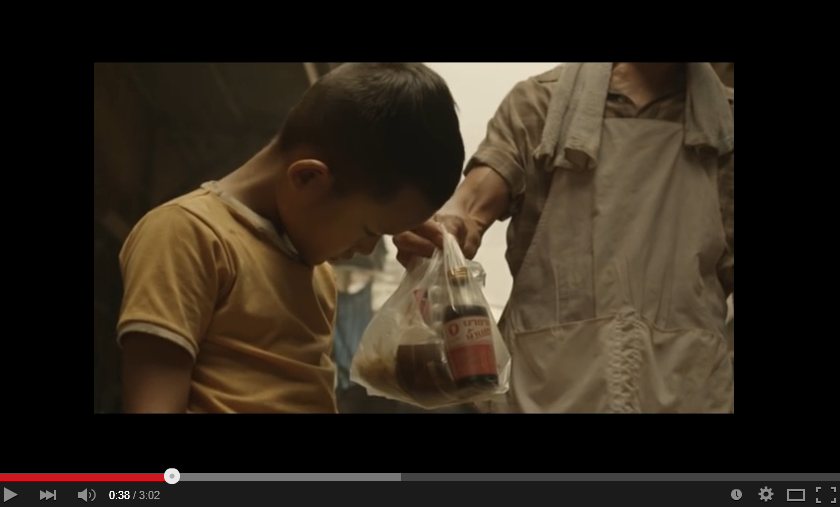 Today the nail is white and mottled in colour. It constantly bleeds after every run and yet has absolutely no feeling at all. I figure if I ignore it, it’ll eventually fall off because there is absolutely no way I have the stomach to hasten its removal.

Better news on the nipple front. I’ve now learnt to tape them with zero torque. Failing to do this will result in the very issue you are trying to eliminate, rubbing and irritation.