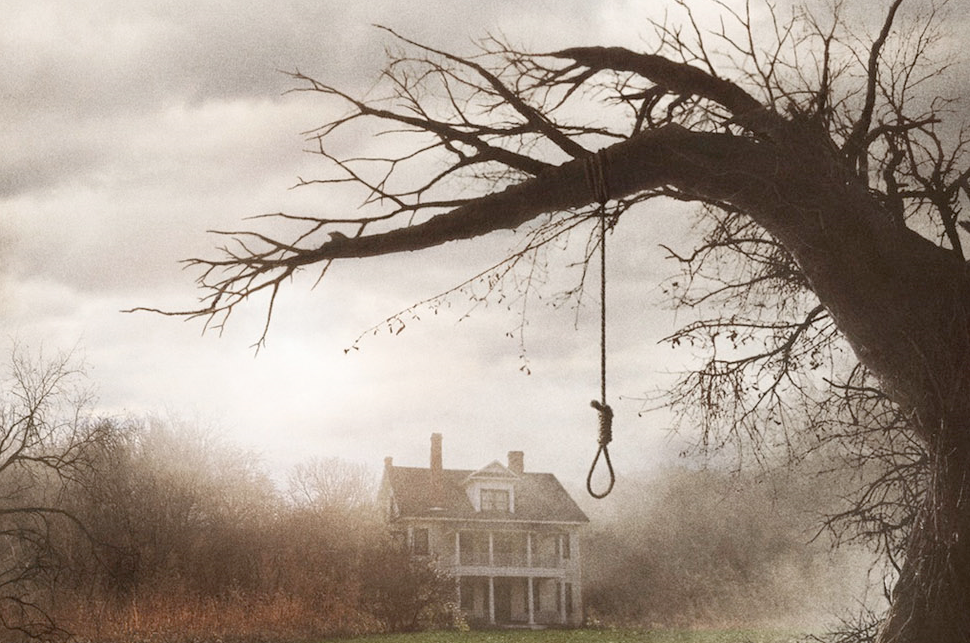 My numbers are starting to resemble the likes of Sir Donald Bradman or more recently Kumar Sangakkara for consecutive 100’s. Actually this week’s 105km takes my tally to just 2 but I’m determined to rack up another just 3 weeks out from my 4th Rotorua Marathon.

I always struggle with the loss of daylight saving time. My favoured bike track course out to Taupo becomes impossible in the dark without the street lights of the city. This year however things were going to be different. You see my father suggested I buy a head light which at the time seemed like a great idea.

It was just after 6.30pm Wednesday evening at my usual 7.5k turn for home marker when it suddenly became very dark. Being in the middle of nowhere with it starting to drizzle I felt very much alone. Like a little kid playing with a torch under the covers for the first time I felt excited as I fumbled around adjusting and then fitting my new 40 lumen head light into position for the first time.

Running in this totally new environment took a bit of getting used to. The bobbing of light up/down and side to side wasn’t what I had expected. I also needed to keep my mouth firmly shut to avoid swallowing the hundreds of moths and other flying insects that swarmed into the beam of light I’d created in front of me. If that wasn’t enough, my form really took a hammering as I played hop scotch trying to avoid the many frogs that appeared out of nowhere.

With 5k still to run to reach the safety of the car and city lights my mind started to wander. I began thinking about dinner, work, movies I’d like to see and those that I’d seen previously which unfortunately included the likes of ‘The Ring’, ‘The Conjuring’ oh and of course ‘The Blair Witch Project’ which given my location seemed just too coincidental.

Wednesday ‘recovery runs’ are supposed to be run at a leisurely pace. Not last Wednesday. Those last 4k especially were covered at an extraordinary pace with ever increasing intensity and never once did I allow myself to look back. Experiment over I thought to myself as I mercifully made it back to the car alive.

Later on, after having a shower and then dinner I noticed I’d received a text from a good friend of mine. It read ‘hey watto, was that you running southern road tonight? If yes … who the hell was running with you? 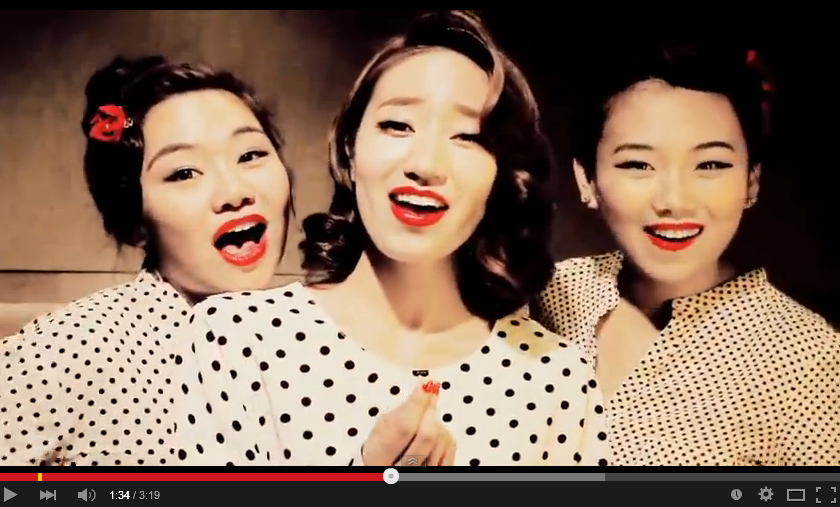