I’d run just 8 times since the Sakai 10k, 2 weeks earlier. No speed work either and yet somehow I felt stronger. Perhaps it had something to do with the familiarity I now had with the 10k distance. The mystic was gone and with that came a confidence that perhaps the sub 40 was there for the taking.

I was lighter too. For the past 3 weeks I’ve been experimenting with the ‘two-meal a day’ lifestyle philosophy. Why? Well the obvious weight loss and weight control has its advantages. You see at my age having lunch in the middle of my sedentary working day didn't make a lot of sense to me anymore. I also liked the concept and rationale around intermittent fasting after watching a documentary called ‘Eat, Fast and Live Longer’. I read a fair bit about the topic online and liked what people were saying. 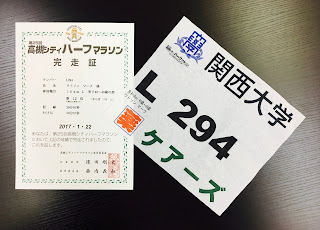 After a week of moderate struggle my body has adapted surprisingly well. Now, I only get hungry after my morning run when I have brunch at about 10.30am. I then eat nothing nor desire to until dinner at around 8.30pm. I’m down 4kg and couldn't be happier or feel better.

Or perhaps this perceived strength has something to do with the Zinc supplements I’ve been taking to help with muscle growth and repair. And perhaps I need to stop reading every fad online!

Maybe it’s all in my head which isn’t necessarily a bad thing I thought to myself as the gun went off. With my new-found self-belief, I started faster than I had a fortnight ago and ran the first kilometer in 3.47. A 4.02 followed and then a 3.49 and 3.58. I felt good too as I navigated the numerous short rises, falls and hairpin turns that dotted the picturesque course running parallel to a river. 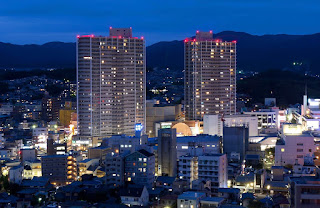 The Charlie Horse does have a benefit if used correctly. Generally, they occur at the end of a race when leg muscles, which are so fatigued, relax and then painfully go into spasm. I’ve only ever had one incident before and if it were caught on tape it would be bloody hilarious to watch. Picture two arms and one leg thrashing about on the floor in every direction while one leg remains painfully contorted and rigid like a horseshoe.

When you feel one of these little devils coming on you do the only thing left to avoid disaster. Run like hell. I ran that last kilometer in around 3.40 crossing the line in …