Long may we run

A fledgling business is said to be one that is immature, inexperienced and still underdeveloped. The definition certainly fits my little operation here in Japan but it also suggests that one should have all the time in the world to update their blog weekly. Not so my friends. As a good mate of mine recently said, I’ve been as busy as a one-armed taxi driver with crabs.

My running route had become a little predictable these last few months. It didn't seem to capture my imagination like it used to. I no longer noticed the quaint wooden arched bridge or the small town that modelled itself on a bygone Japanese village. I didn't even notice the river surging along after a recent burst of rain. Despite the course being dead flat, it felt stale and worn having run it so many times before.

A few weeks ago, a mate of mine shouted me out to a buffet lunch. His way helping me cushion the blow of turning 49. The restaurant wasn't that far from home. It nestled among the many hills that surround the city. We could’ve taken a bus but instead decided to walk. The trek up through a beautiful bamboo forest took no more than 30 minutes. The restaurants patrons were a mix of university teachers, administration staff and the general public.

It was on the walk home I found my new running route. Instead of the trail we’d used to get up the hill, we walked a cheery blossom tree lined road all the way down to the city. With a few minor modifications, I now have an 8km run that meets all my summer season running requirements. It's:

I’ve missed updating this silly little ‘runningraggedy’ site. I wonder why? I may not be running the distance or the frequency I used to but that's not to say I don't love it just as much as I always have. Am I getting better? We’ll see … I determined to try.

That's what we all strive for, right? 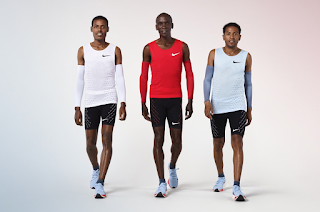 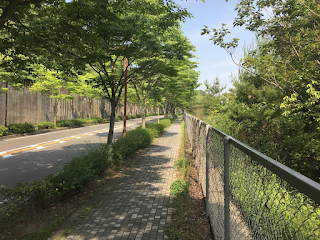 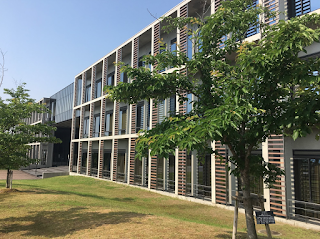 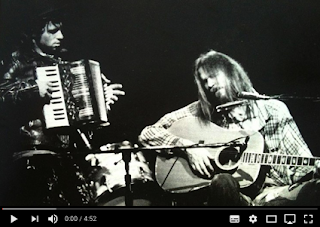